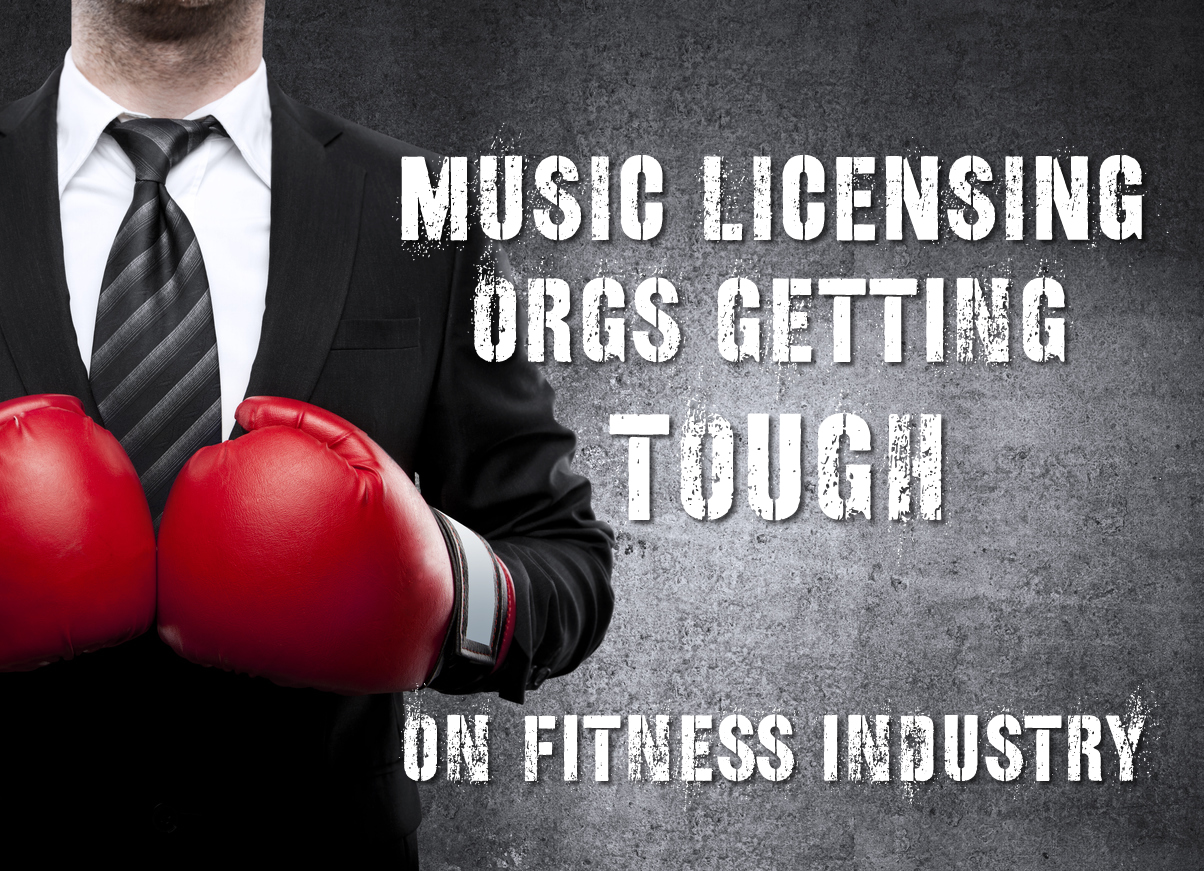 A music licensing service, such as the type provided by Easy On Hold, may deliver great-sounding music to your fitness gym, but the service is not intended to be used in conjunction with physical activity – specifically in cases whereby the physical movement is dependent upon the music. This is because the music licensing organizations, namely Global Music Rights, ASCAP, BMI, SESAC, specify that such a use is not a standard license.

No matter which background music service you use, your agreement will contain these three restrictions:

The type of license needed for any fitness class that “moves to the groove” is not a standard license and is not part of the overhead music agreement.

“Commercial music services, which are licensed with BMI, provide BMI music for background use only – in your locker or dressing rooms, open gym, lounge, or lobby area. Once you use music to accompany aerobics or other instructional classes, your performance of music falls outside the scope of coverage afforded by your commercial music service agreement and you must obtain a BMI license to cover your music performances.”

ASCAP, BMI, SESAC and GMR are the four performance rights organizations being paid by your business music service on your behalf for tunes heard in the common areas.

But wait: one of these is not like the others!

SESAC argues that they have a broad “membership” clause, meaning any type of fee (club fee, membership, service fees, admission) also cannot be covered by a business music service. This position is unique, in that ASCAP recently stated that they do not want to use such fees to determine license type. BMI, in the statement above, specifically states that they don’t mind music in the lobby, gym and locker rooms being covered by your standard background music license with your provider (such as Easy On Hold).

For some reason, SESAC, by far the most expensive of any music licensing organization, has an extremely broad definition of what an admission fee is. In my discussions with SESAC I discovered that rarely do they go after “membership dinner clubs”. They seem to have better luck with Cheerleader Training, Boxing Clubs (see one club’s list of fees, including music licensing), Climbing and Yoga facilities. See additional article for Cheerleading Gyms. Each link will reveal further information on this topic.

In our experience, ASCAP, for example, is willing to reduce your overall fees if you are already paying for a background music service. They will only charge for the television and class instruction licenses. SESAC? Not so! SESAC will merely use a “blanket” agreement that would be the same cost to you even if you did not play “overhead” music. They want annual license fees to cover ALL uses of music, including that used in television programs. 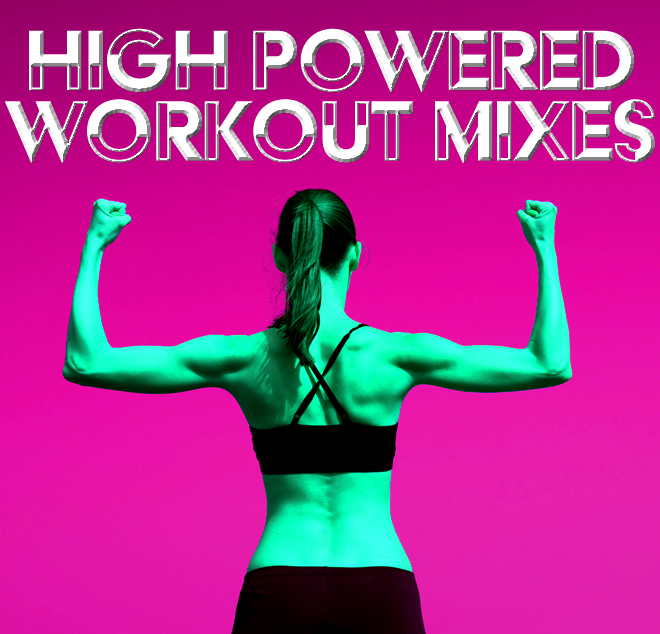 The best scenario for a physical fitness organization is to work out, item by item, where and how music and/or television is being used in the club, then get estimates on music licensing fees. Music adds a lot to the energetic atmosphere of a fitness facility. A business music service can be a great source of music, while relieving you and your organization of being the “DJ” all day long.