Home
›On Hold Messages›Solution To Hold Music On Cell Phones 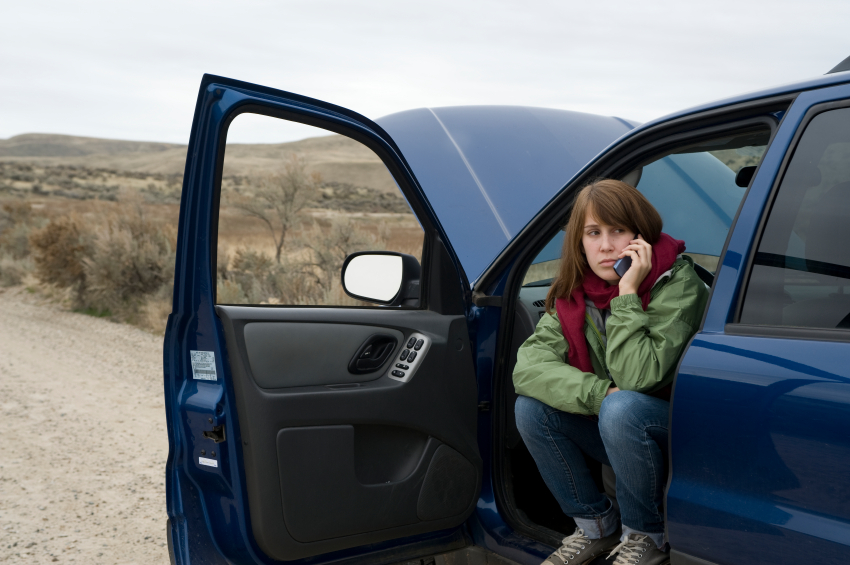 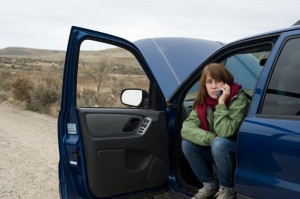 Who’s working on the solution to hold music sounding terrible on cell phones?

Is my cell phone the problem? It might be a big part of the issue due to smart phone technology that’s aimed at helping you hear conversation. The noise-cancelling functions on smart cell phones have one job in mind: make sure the human voice gets through. To do that, everything that is NOT a human voice gets “cancelled” out. This is also called “noise supression” and results in the garbled sound of the music on hold. The solution to this problem is coming in the form of new high-definition cell phone technology. Our sources believe it is a year or two away. Adoption can be gradual after the new technology becomes affordable.

Too Many Cell Towers

Cellular phones change from tower to tower as you move along the highway, or even in town. As your connection varies, the quality of sound over the phone will vary. This is more noticeable when listening to music on hold.

Easy On Hold has worked with Ring Central (300,000 user hosted Voip provider) to find music content that creates an acceptable sound for callers on hold. The consensus was that simple music with fewer instruments–even a sparse sounding piece–can help reduce the frustration with the sound over cellular. Recently, this information was confirmed in a discussion with a large multinational (10,000,000+ customers) that has been doing some research and is working with Easy On Hold techs.

For more information, read the previous post on cell phone technology and music on hold. 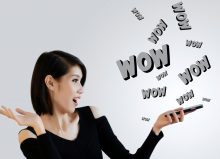 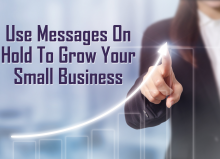 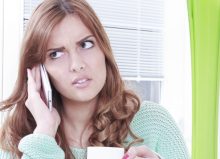 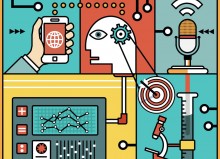